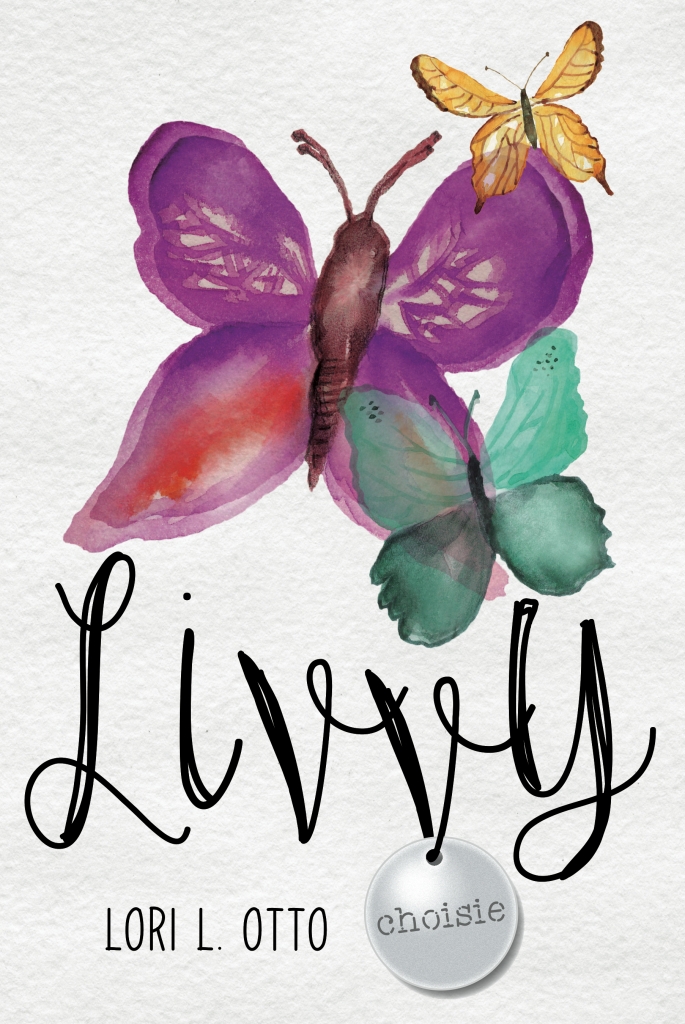 In her first year of college at Yale, challenging courses and new friends provide a much-needed distraction for Livvy Holland. Beyond the tears–for the most part– she won’t allow the lingering anger she harbors toward her ex-boyfriend to consume her.

Even after taking steps to conceal her identity, Livvy is still very recognizable and popular among her new classmates. She takes advantage of her situation and accepts dates with multiple guys, trying to piece together an image of ‘her type of guy’ that differs from all the good qualities Jon Scott once possessed.

An unexpected letter arrives on Livvy’s 18th birthday, shifting her focus and forcing her to reevaluate all the relationships in her life. She now knows the identity of her biological father, and struggles to make sense of the news alone. Fortunately, she won’t have to.

Just as Livvy’s life begins to normalize, one of her professors provides her with the creative opportunity of a lifetime. Trusting in the bonds she’s made with everyone she loves, she believes she can have everything she wants and makes the decision that allows her to be true to herself.

She was chosen for a reason. Chosen to be a gifted artist that–with a few strokes of a paintbrush–could touch people emotionally; profoundly. Chosen by her parents so they had a place to share their boundless love and devotion. Chosen by her friend so he could return the encouragement, inspiration and affection she’d shown him for so many years.

Livvy Holland will never again take her position in life for granted. She wears the name with humility and respect. She is Choisie.

Missed the first teaser?  Check it out.

3 thoughts on “Livvy has a description and is available for preorder!”